The new Trust Board met officially for the first time on 26th of October.  The first task for the Board was the election of officers with Phil Holden and Derek Williams duly elected Chair and Deputy Chair. 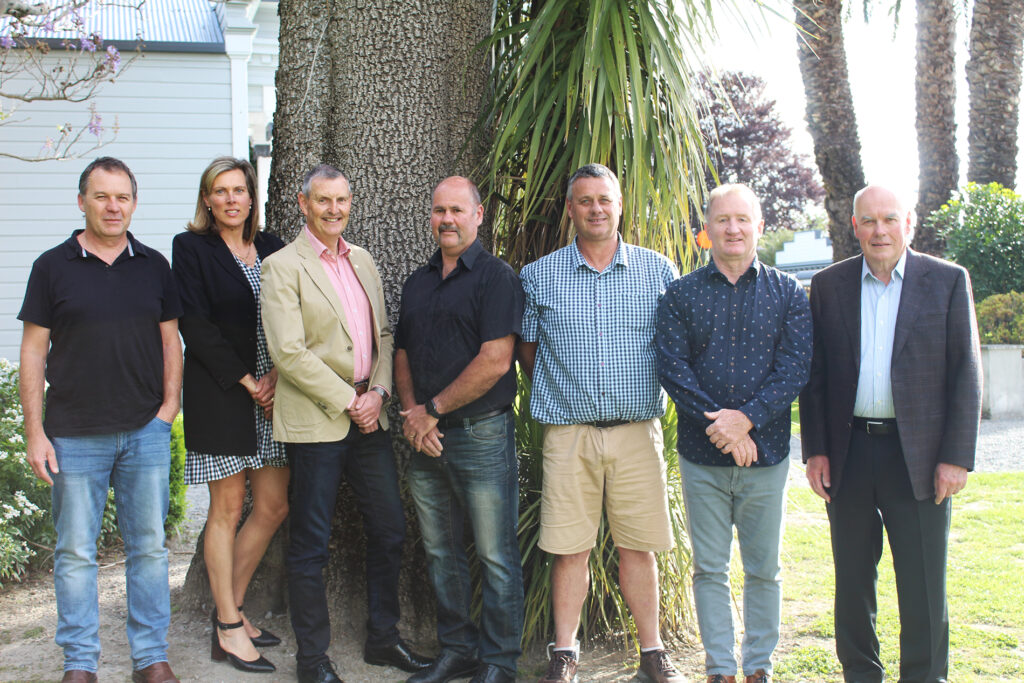 The other major focus for the inaugural meeting was voting on the Community Lands proposals. With the community feedback and support received from the recent survey conducted in August, the new Trust Board voted on the proposals put forward by the Trust’s Technical Property Advisor, Paul Broughton.  All were passed by majority vote.

Phil Holden, was pleased that the Board is finally able to give a clear direction and mandate for management who can now get on with the next stage of the process.  A lot of discussions with relevant parties have already been held but there is still some way to go to formalise any new arrangements.

The real work starts now around agreeing on and drafting up the new agreements.  Some will be fairly straight forward like Cobblestones with the Rugby Club and Bowling Club needing a fair bit more work.  It is anticipated a working group consisting of volunteers from relevant parties would be set up to assist with this.

A link to the survey and results is available here.